The Travel Journey of an African Globetrotter and Travel Writer

Africa is the world’s second largest continent (after Asia) in the world both in terms of size and population The “Kalenjin” tribe in Kenya produces the fastest marathon runners in the world today. The oldest human remains were discovered in Jebel Irhoud, Morocco South Africa’s Witwatersrand produces roughly 50% of all the gold mined in […] 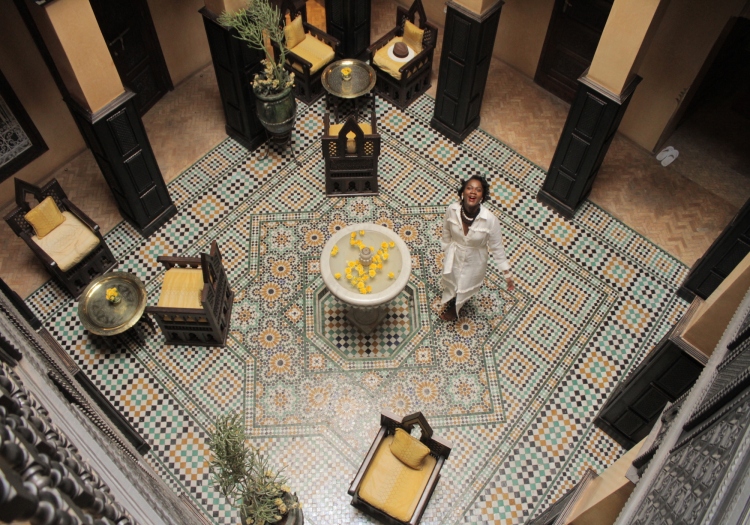 If we make our travel decisions purely on how the media portrays a country, how many countries would we strike from our list? Many of the nations in Africa, and throughout the Middle East, and Asia are depicted as unsafe for visitors. As a traveler and sometimes resident in many of these places, I know […]

Let’s meet the smallest countries in Africa. 1. Seychelles The Republic of Seychelles, encompassing of an archipelago of 115 islands, is the smallest nation with only 459 square kilometers area.  Moreover, they have the most amazing GDP per capital in Africa but still have a significant number of poor people in terms of high-income disparity. […] 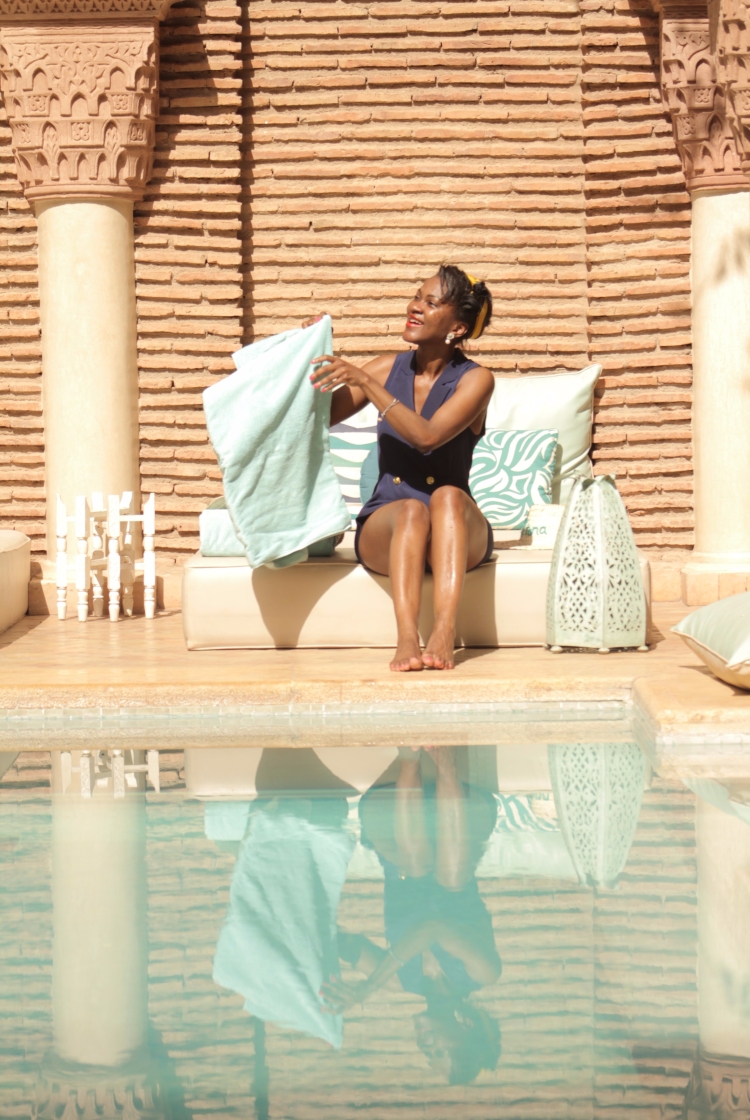 Among the 196 countries of the world, only 24 of them have a land area that is less than 1000 square kilometers. Here is an overview of the top 10 smallest countries in the world. 1. Vatican City The Vatican City, which is also accepted as the ‘Holy See’ is the smallest country in the […]

The History of Riads When the Almoravid dynasty, founded by  Abdallah ibn Yasin, established their Empire in the eleventh century, their domain spread from Spain down through  Morocco, Western Sahara, and Mauritania. In 1062 he founded the city of Marrakech which became their capital.

The Phi Phi islands are said to be the most beautiful to visit in Thailand. The most talked about island among the Phi Phi archipelago is the Koh Phi Phi Leh. With its clear blue water, white sandy beach and vibrant tropical greenery, it is not hard to see the appeal of Koh Phi Phi […]